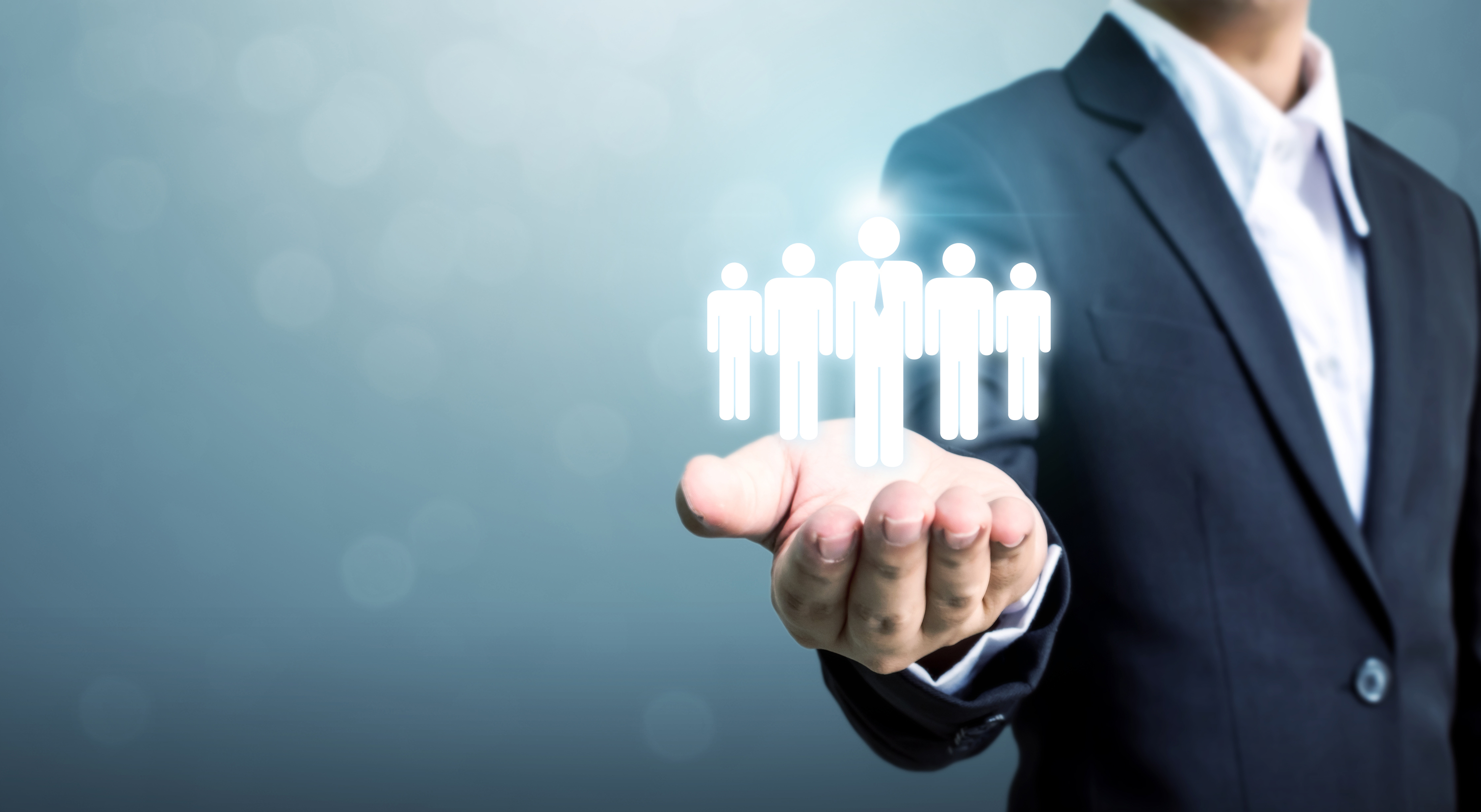 I started 20 years ago in Software, I was 23 years old running my first business that provided Mortgages, Insurances, and Pensions to clients. Most businesses were still paper-based, but I had ambitions about automation and started designing one of the first web-based CRM applications for the Financial Services Industry. Within a couple of years, I had 1,200 UK Financial Advisers using the Software, I employed a team of sales people, developers, and trainers. It wasn’t long before my Aussie husband convinced me to move to Australia, the land of opportunity. Back then, I was brave and not afraid to take risks, so I took the gamble and moved my business to Sydney.

I remember the feeling of adrenaline pumping, as I secured meetings with large financial institutions like Aussie Homeloans, Mortgage Choice and AFG. I knew we developed great software, people were excited, and they loved what we built. Within the 1st year I had a team of 20 developers, flew the globe, meeting investors and secured a $10 million deal with a large mortgage aggregation group.

Then the real world came crashing down. The investor wanted to take over, the aggregation group wanted to buy the software outright, and I found myself trapped in the middle of a boxing ring with opponents either side. My husband and I made one of the hardest but best decisions of our life, to walk away with nothing and rebuild our future from scratch. Leaving the investor and the mortgage aggregation group, to fight over the rights to the software.

Just 8 years later, do I wish we had the source code we invested $4,000,000 in? To simply put it, no. The software we built, and spent millions of dollars developing, is worthless today.

Technology has evolved so much in 8 years, that the entire application would need to be rewritten to meet current software standards. It needs to work on multiple devices, for example Desktops, Mobile Phones and iPads. It needs to be compatible with all new browsers and have lots of new features and functions.

In business today, I meet those ambitious individuals, who like myself, want to build their own software. Their web-developer has advised them that they can build an application for less than $100,000 and, just like I did, they envisage everyone in their industry subscribing to use their great invention.

These days, we are competing with software applications like Zoho. With 38 million paying users, they employ over 7,000 people to develop the software and grow their business. They have developed an application that can be configured for any business. Features such as templates, document storage, email integration, custom reports, pipelines, custom fields, workflow automation, quotes, invoices and dashboards to name a few, are just standard. They have included developer tools to customize interfaces and add widgets, added capabilities to create custom mobile apps and provide API integration to any application.

It would be ignorant to believe we nearly succeeded in software. We may have had a chance, but that’s because we started in 2003, when cloud-based applications were very new. As one of the first web-based applications, competition was few and far between. But I doubt we could have kept pace with the evolution of technology, without thousands of global users plus investors with much deeper pockets.